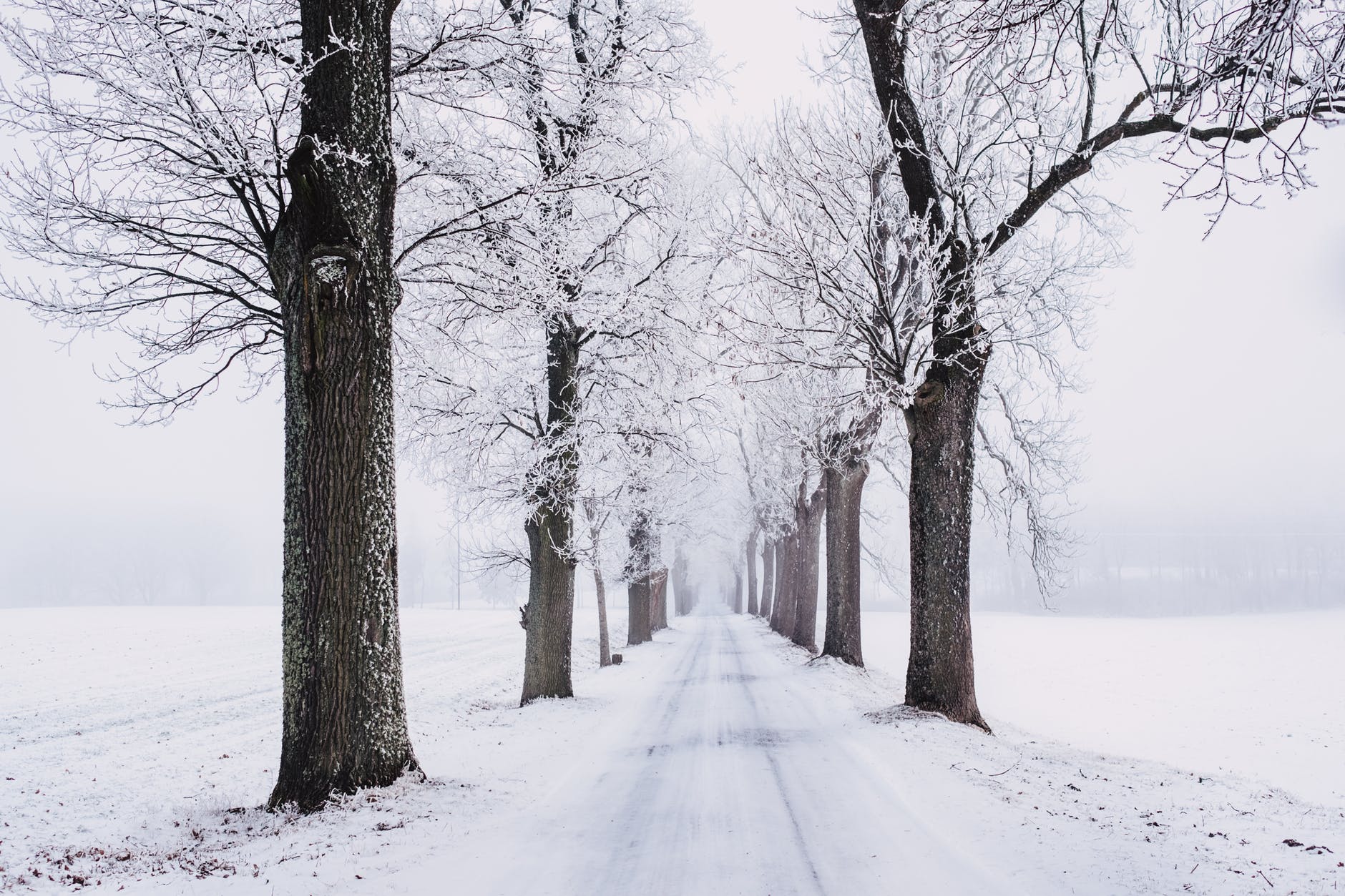 Photo by freestocks.org on Pexels.com

There was a thick frost settled on the roads this morning. It was one of those frosts where you could scrape it into small snowballs. This made the surface a bit slick of course, and the reduced traction always makes the run a challenge.

You’re trying to avoid slipping and falling, plus you are expending additional energy with each step. I usually change my running style to a shorter gait which slows me down but provides better footing.

It really was a beautiful morning though. The sky was clear and the sun was providing that “good morning” light. If you like to see the sunrise, you may understand, the winter sunrise is colorful and welcoming. It’s not a source of warmth yet, but it brings different hues and shadows before it gets higher in the sky. About 45 minutes into the run, the sun was starting to melt the frost on the east side of the north-south roads, and within the hour, the east-west roads were clearing wherever the sunlight could reach beyond the shadows. As a reminder of how fast the sun actually rises, objects like poles, signs, and trees leave their frosted shadow trails as the sun melts the frost around them.

My left knee was a complainer today, so I’ll give it some rest and see how it feels tomorrow, oh and the other annoyance was getting a small rock in the right shoe with about a mile and a half left. It’s too close to stop and spend the time to remove it, but annoying enough to make you want to. 🙂 It was a nice 8+ mile run overall.

It’s a great day to be alive!